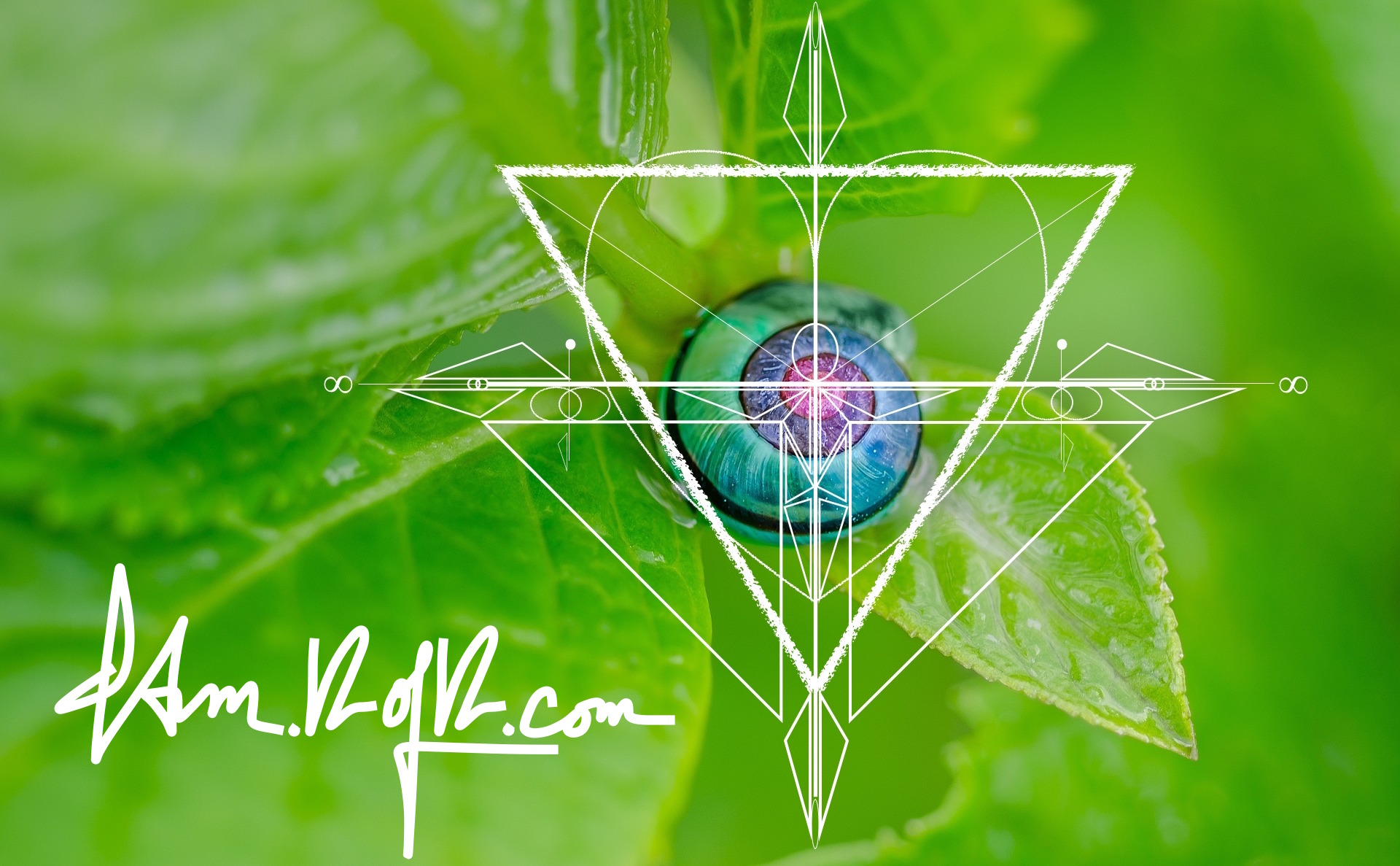 I received a message in a dream back in February and the message was “Time is Inflammation”! I was befuddled at such a message, wondering where that would take me as part of my growth and expansion it often sends me to explore through synchronicities and research.  I had previously provided a message on Time and Space https://iam.12of12.com/index.php/2020/02/26/a-message-received-on-time-space/, which outlined the illusion or lie, if you will, that we live in!  Could this message be another wakeup call to the illusion of time through this so-called pandemic, the big scary CV-19?

Message: This virus along with many now-a-days create an inflammatory response through your immune system as it goes to battle and is literally tricked into a code red.  This response though is not from the virus as it only causes cold/flu like symptoms, but is from pre-existing conditions in the body (caused by unnatural projections, see below) that become magnified by a chemical coding event that then allow the pre-existing conditions some even unknown to those beings (labeled “auto-immune disease”) to rage like a wild fire.   Humans do not die from a virus itself typically, although that seems to be the latest and greatest fear mongering propaganda! Is this real!  Are you experiencing an illusion to try and control an outcome!  Most so called auto immune diseases create inflammation in the body for unknown reasons or reasons that have been hidden from you to think your own bodies are fighting against themselves, which in itself creates a negative psychological imprint on that being with the illness and is an absolute lie as your physical bodies were not made to attack itself and nor do they. This is simply another form of propaganda to cover up a influenced condition.

Think about this in a broader picture, such as the Earth, your environment and your physical body.  Think of all the unnatural projections (toxicity) that the planet and humanity have embodied.  Let’s name just a few of these projections:  Pollution of the waters, land, and air with all kinds of debris and chemical dumps (The environment that you live, breath and ingest from), GMO and unnatural foods, pharmaceuticals, vaccines, technologies, beauty and life style products, etc.  These projections involve an unnatural chemical manipulation to the earth and your bodies as you drink, eat, and create lifestyles for what you think is your general health and wellness.  This is an assault on the Earth and Human physiology. This has run rampant for the last 70 – 100 years due to an agenda that involves greed and control.  Did you decide that your species should become extinct or did someone else decide this for you?  All of these toxic assaults will at some point cause an inflammatory response within your physicality or an “Auto Immune” or Disease, which is just a label for Imbalance in our four body systems (physical, mental, emotional & spiritual) due to toxicity at all levels if you continue on that journey.  On top of this those with agenda of greed and control want to propel more propaganda called climate change as they further exploit their mis-creations.  Could it be that the 5 systems that humanity has created (Education, Government, Medical, Religion, Financial/Money), which could be seen as another form of toxicity as these systems totally eliminated the natural and holistic ways of living in harmony with each other and with the earth as a species?

Now let’s get back to “time is inflammation” and what this truly means now!  When you decide as a Species that you no longer resonate in duality, materialism and your current systems of power over as you currently know them (consider these all as metaphors for inflammation), you will then arrive in unity consciousness and oneness with all that is.  Inflammation in spiritual terms means fear, which is installed within all the metaphors listed above.  When you live in fear you will continue to operate in a 3rdDimensional time structure that humanity has created (simulation, movie).  Unity Consciousness is homeostasis within your 4 bodies and the planet in which humanity will once again exist within as you return to the 12 Universal Laws as a way of life.  The NEW Paradigm is the 5thDimension and time will no longer exist and neither will inflammation.  Inflammation is a by-product of time (as a physical ailment/disease and/or system of controlled state of living) and it is an illusion that humanity has created within and without to experience the absence of love.  Love for thyself, others and the Planet.  It is Now that you remember the Love that you are as you restore your connection to the Creator within.   Namaste!